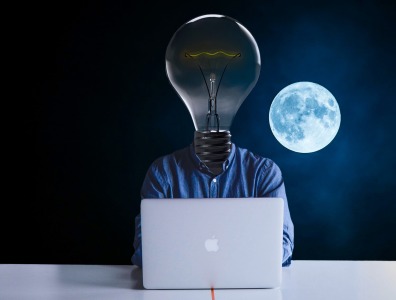 Samuel Blankson describes cultural time as a human, quantifiable invention. The time that is being quantified, natural time, would not manifest in measurable ways, if not for human intervention.

…relation between points brings into question the origin of points. Since that is human, it still means man is part of the definition of time, an uncomfortable notion for all those mathematicians who believe that time occurs as a natural entity without human intervention so that it can be treated materially with mathematics alone.

Let me explain that I agree (or I know) that there is such a thing as natural time, of course. But cultural time, as quantified time (that is ‘something’ quantified or extracted from natural time), is a human invention – somebody must be there to count the orbits of the sun as ‘years’ or there will be no years and no seconds derived as fractions of the year (Blankson 2011, 14-15).

Blankson, Samuel K.K. (2011). The logic of time in the universe: A critique of Professor Yourgrau’s “World without time”. Morrisville: Lulu.