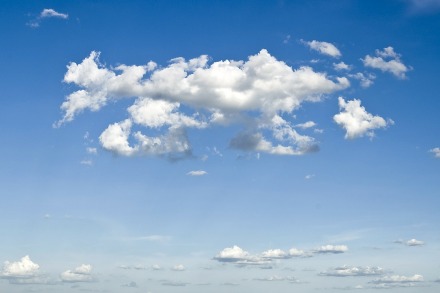 Robert Coolman traces the historical division of time into minutes and seconds to ancient forms of calculation, as well as to later improvements in the measurement of activity in the sky. The distinction is raised between the constancy of visible celestial movements, versus the technological contingencies underpinning the developing representations of such movements.

For millennia, ancient civilizations looked to the sky to measure the big units of time. There’s the year, which is the time it takes Earth to complete one orbit around the sun; the month, which is approximately how long it takes the moon to orbit our planet; the week, which is approximately the time between the four phases of the moon; and the day, which is the duration of one rotation of the Earth’s on its axis. Dividing the day was not so straightforward, though hours and minutes have their origins in traditions tracing back thousands of years…The use of 60 began with the Sumerians who used different number systems. While you and I write numbers using base 10, or “decimal” this civilization used base 12 (“duodecimal”) and base 60 (“sexigesimal”)…Medieval astronomers were first to apply sexigesimal values to time. The 11th-century Persian scholar Al-Bīrūnī tabulated times of new moons on specific dates in hours, 60ths (minutes), 60ths of 60ths (seconds)…Minutes and seconds, however, were not used for everyday timekeeping for several centuries. Mechanical clocks first appeared in Europe during the late 14th century, but with only one hand, following the design of sundials and water clocks…astronomers of the 16th century began physically realizing minutes and seconds with the construction of improved clocks with minute and second hands in order to improve measurements of the sky (Coolman 2014).